The Ultimate Guide to Enjoying Great Food by The Sea

What could be more enjoyable than a barbecue on a beautiful day? And where better to do your grilling than at the ocean's edge, on a favourite beach near your holiday home?

Whether you're planning a leisurely lunchtime affair or a session that stretches long into the endless summer evening, the secret of sizzling success is simple: be prepared.

Holiday home owners are often keen BBQers too. Both groups share a love of outdoor living. If there's one thing we know for sure about Willerby owners, it's this: they are people with an eye for excellence, sticklers for doing things properly. So here's our ultimate guide to ensuring that your next beach barbecue is Willerby quality.

Some beaches encourage barbecuing with hardly any restrictions. Others allow it under very strict conditions. Many just say no, always for excellent reasons.

If we listed all the varying rules from Scotland to Cornwall, Northern Ireland to East Anglia, this article would be longer than a Harry Potter novel, and a lot less fun to read. So let's just be clear about the first rule of beach BBQ success: check the beach rules before you plan anything!

Here are just a few examples to illustrate how much regulations differ between local authorities:

That's just a snapshot of southern England, but you'll find equally divergent policies everywhere in the UK. Our clear advice is to always Google the beach you're fancying first, or call the local council for advice — and of course stick strictly to the rules once you've discovered them. Barbecue responsibly as well as deliciously. 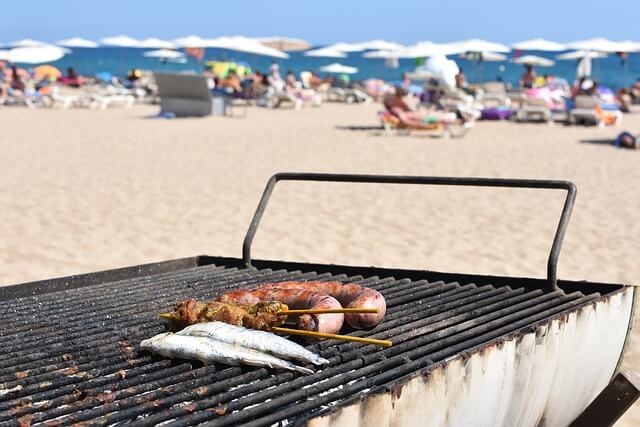 Have the Right BBQ, and Bring Everything You Need

Did we mention preparation? Well, we're mentioning it again, because it's the key to enjoying a problem-free barbie. Start by investing in a good quality reusable and portable barbecue, rather than relying on disposable ones. And be sure to take all the right kit with you. Here's a "hardware" checklist so you know what to bring to a BBQ. 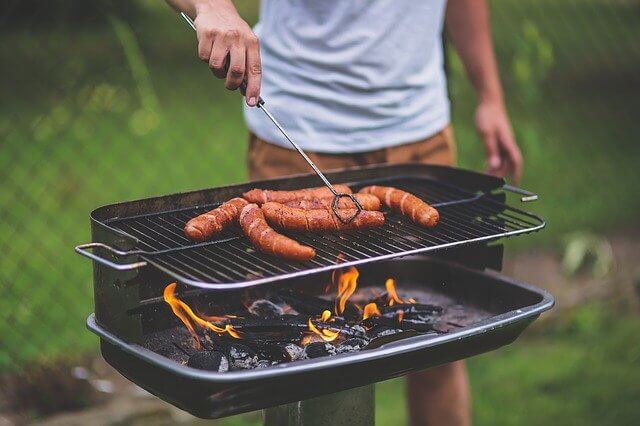 Don't poison your guests is another important BBQing rule. That means ensuring that the food is fully cooked before serving it up, which can only be achieved by prepping, chopping and, in some cases, pre-cooking, in the comfort of your holiday home kitchen. 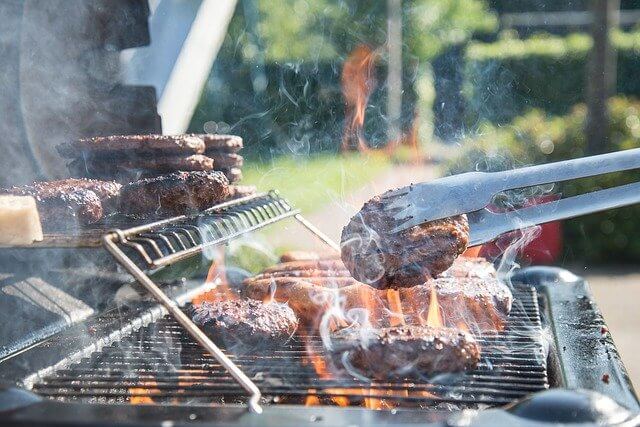 Don't just plonk the BBQ where you happen to be standing. Do a thorough recce and give some thought to its location. Things to bear in mind include: 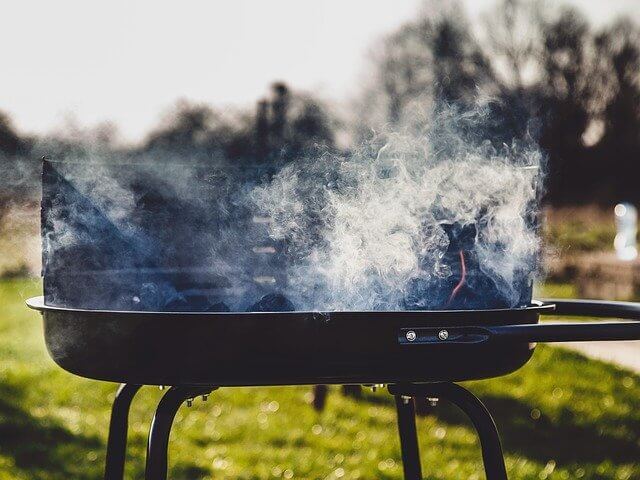 Think beyond basic bangers and burgers

New and surprising flavours keep barbecues interesting and varied, especially if you're having them regularly. Home-made burgers can be tastier than store-bought for example (here's a great recipe to get you started). And why not make the most of the small shops in your holiday location?

If you're near a beach, you're bound to be close to a source of freshly caught, ocean-fresh fish and seafood, and they'll be happy to scale, skin and fillet it for you. Speciality sausages and burgers are readily available in supermarkets, but even better from local suppliers. Small craft bakeries are a safer bet than the big chains for tasty buns, exotic breads and cakes for afters. Be sure to sample the regional beers and ciders as well.

BBQs are traditionally all about the meat, but times are changing. If you're cooking for a largish number of people these days, expect at least one vegan, vegetarian or pescatarian. That's why a variety of treats is essential, including veggie options. Throw some vegetable skewers, marinated tofu, halloumi or meat-free bangers and burgers on the BBQ to keep everyone happy.

And speaking of picky eaters...

Cater for the little ones

Small children may eat the steaks, sausages and burgers from the BBQ, but then again they may not. That's why, if kids are present, it's wise to have some child-friendly options handy.

Fish fingers or a pasta dish you can warm-up on the grill for example. 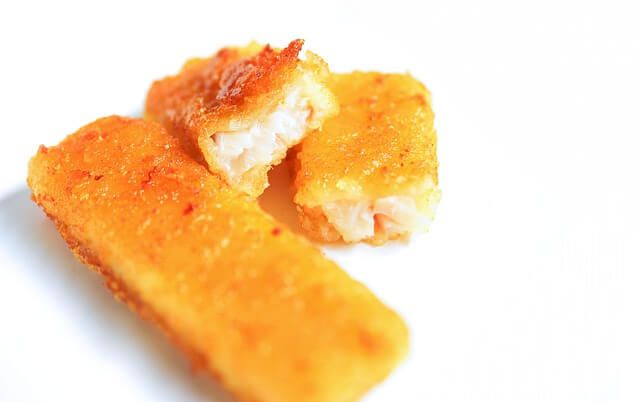 A bevvy of beverage ideas

You probably won't need advice about providing a mix of beers, lagers, ciders, wines and alcopops for your BBQ. Everyone has their favourite tipples. But choosing non-boring non-alcoholic options can be more challenging.

So why not make your own smoothies? They'll go down a storm with youngsters and people who aren't drinking on the day. Here's our own selection of smoothie recipes for inspiration.

Let the grill heat up at its own pace

Any experienced outdoor chef will tell you that you can't hurry your barbie. It's essential to wait for the coals to turn grey with no flames before cooking anything. Better to delay for a few extra minutes than end up with food that's burnt on the outside, raw on the inside. That satisfying sizzle when meat juices fall onto coals at the perfect temperature is well worth the wait.

During cooking, be sure to turn everything over at least twice, so it cooks through and can caramelise on both sides. And always let meat rest before serving to retain the flavoursome juices.

Entertain them as well as feed them

A big barbecue with lots of guests is basically an outdoor party, so entertainment is essential (especially while everyone's impatient for the food to be ready). Some quiet sounds are OK, but loud music may not be practical or permitted if you're on a crowded beach.

Games are a great alternative. Why not pack a football, cricket bats, balls and stumps or a volleyball and net? A frisbee will also keep every man, woman, child and dog skipping around. Or why not tempt your guests into the surf with bodyboards or paddleboards?

Afterwards, don't leave a trace behind

Another secret of a successful beach barbecue is ensuring that no one knows you were there. Leaving litter behind is an obvious no-no, but there are lots more essential things to do before leaving the beach.

Feeling peckish for a BBQ now? Perhaps we've also made you hungry for a holiday home you can use as the perfect base for your future beach barbecues. If so, there's an easy way to find out more. Get the full, mouth-watering Willerby facts here.