6 min read time
A much-loved teacher is to enjoy her retirement in a brand new Willerby holiday home after an Ant & Dec’s Saturday Night Takeaway surprise.

Willerby, the UK’s holiday home market leader, donated a stunning Willerby Brookwood caravan to Kath Crawley as a reward for over 30 years of dedication to teaching and her local community after being approached by the producers of the smash-hit ITV show.

It was the culmination of months of undercover filming during Mrs Crawley’s last year before retiring, as the Saturday Night Takeaway team staged a series of “Operation Thank You Miss” surprises featuring former pupils of the selfless teacher.

Mrs Crawley’s current pupils at St Thomas’ CE Primary School in Wigan also appeared by video link on the primetime show to say a very special “thank you Miss” to their favourite teacher and suggest retirement gifts, ranging from a bottle of gin to an inflatable unicorn, which was shown in her new holiday home. 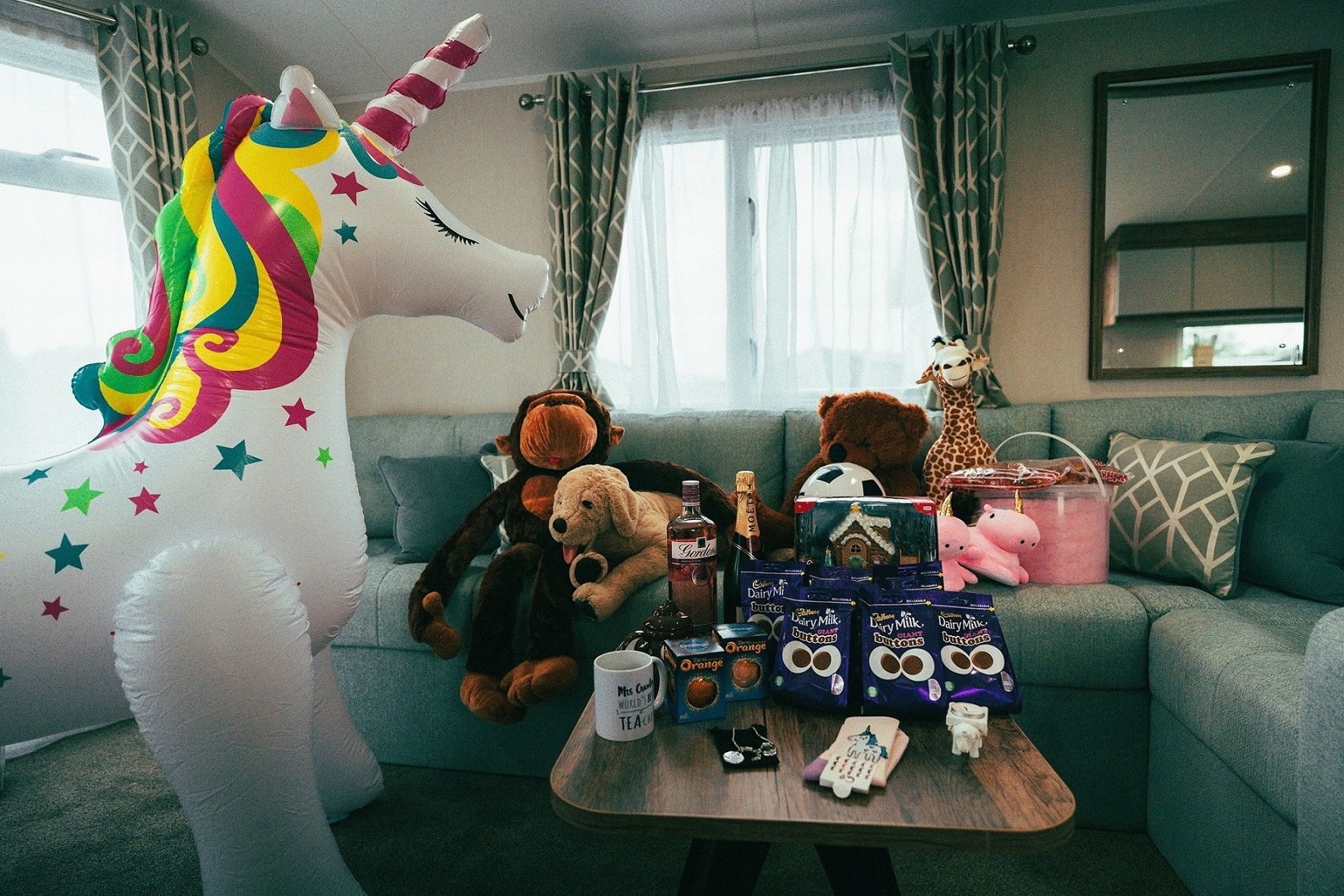 Having heard how much Mrs Crawley loves caravan holidays in the Lake District and had been saving up for years for a new holiday home, the Saturday Night Takeaway team thought there would be no better thank you for her amazing efforts than to make her retirement dreams come true.

The show’s producers approached Willerby as Britain’s largest manufacturer of holiday homes and lodges and the Willerby team swung into action to make it happen.

Presenters Ant and Dec regularly surprise their audience, both in the studio and watching at home, with amazing prizes in recognition of community work, overcoming adversity, or helping others in need. 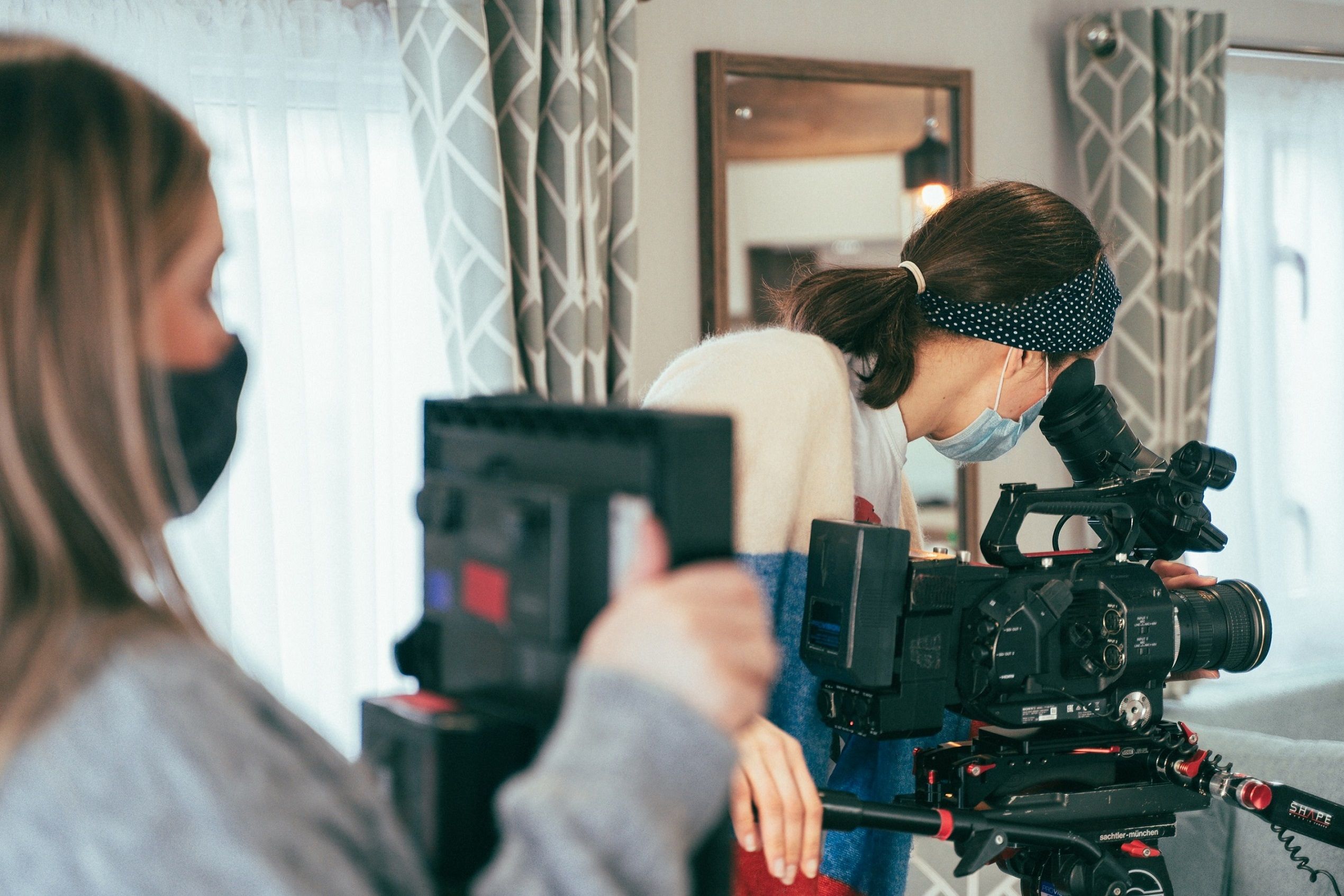 They gave Mrs Crawley the surprise of her life before a live audience of millions during the first show of the new series by making her the latest community hero to be recognised and rewarded.

Viewers heard Mrs Crawley had taught 1,300 pupils, inspired generation after generation of youngsters, and been at the heart of her local community across four decades.

Ant and Dec said the show wanted to celebrate all she had done as a teacher, as well as doing charity walks, taking the school choir to old people’s homes, and giving up her lunchtimes to help children who most needed her support.

Mrs Crawley was shown waiting outside with her daughter Becky for what she thought was going to be an ITV News interview about her career as a teacher, before being ushered into the glitzy Saturday Night Takeaway studio.

A tearful Mrs Crawley told Ant and Dec: “Teaching has been my life. Being a parent is the best job in the world, but being a teacher is just like being a parent but to a lot more children.” 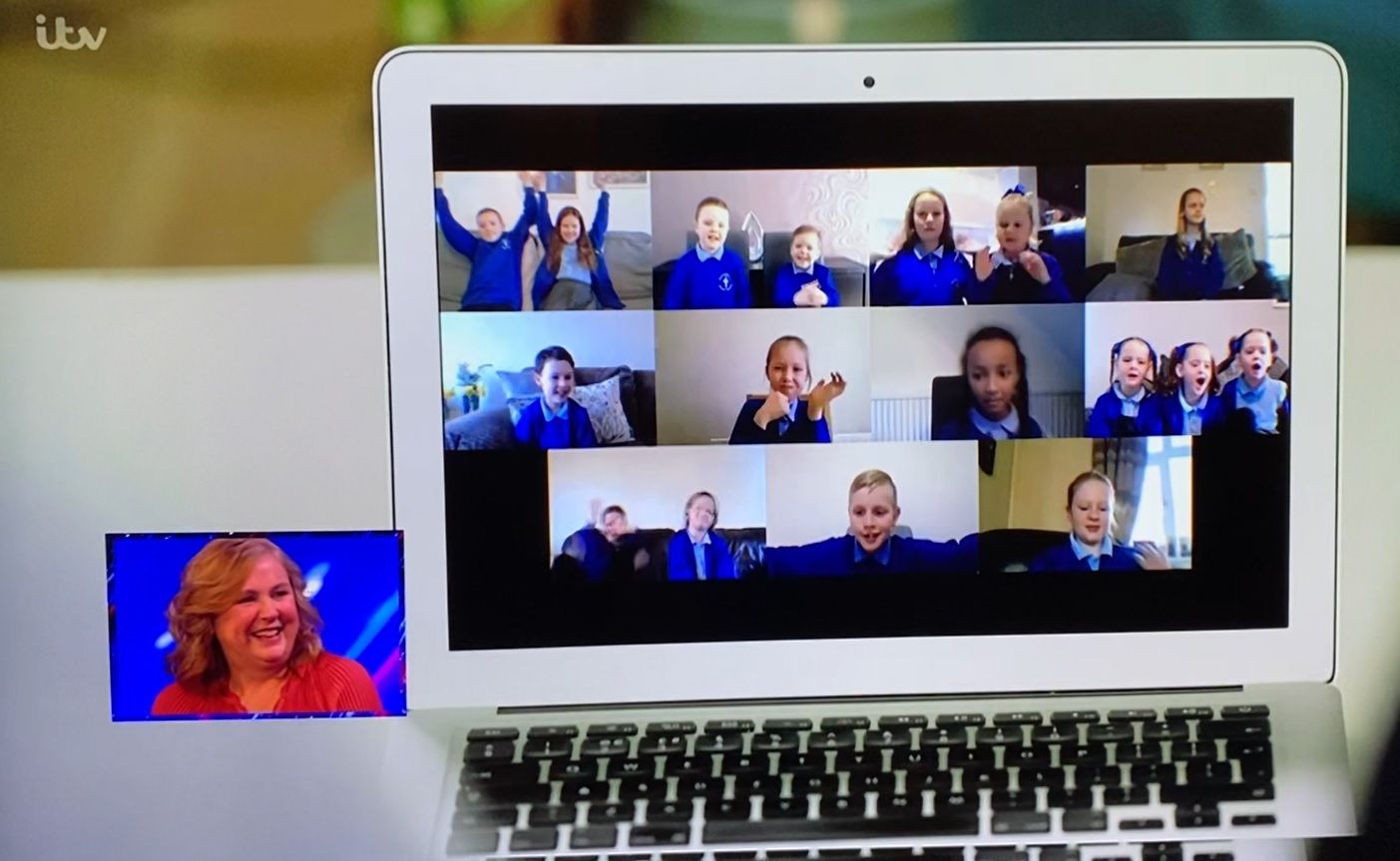 Mrs Crawley can now look forward to enjoying retirement breaks in her plush new holiday home at the Avon Wood Holiday Home Park in Newby Bridge on the shores of Lake Windermere.

Willerby worked with local dealership Kendal Caravans and Avon Wood Holiday Home Park to provide Mrs Crawley with a fabulous new home from home in her favourite location in the Lakes.

Her new holiday home will be a two-bedroom model from the Willerby Brookwood range. Sleeping up to six people, the luxurious holiday home features a comfortable open-plan lounge, spacious kitchen, and stylish breakfast bar.

As well as generously donating the holiday home, Willerby will cover the cost of transporting it to the holiday park and installation on-site, taking the total value of the surprise gift to £47,000. 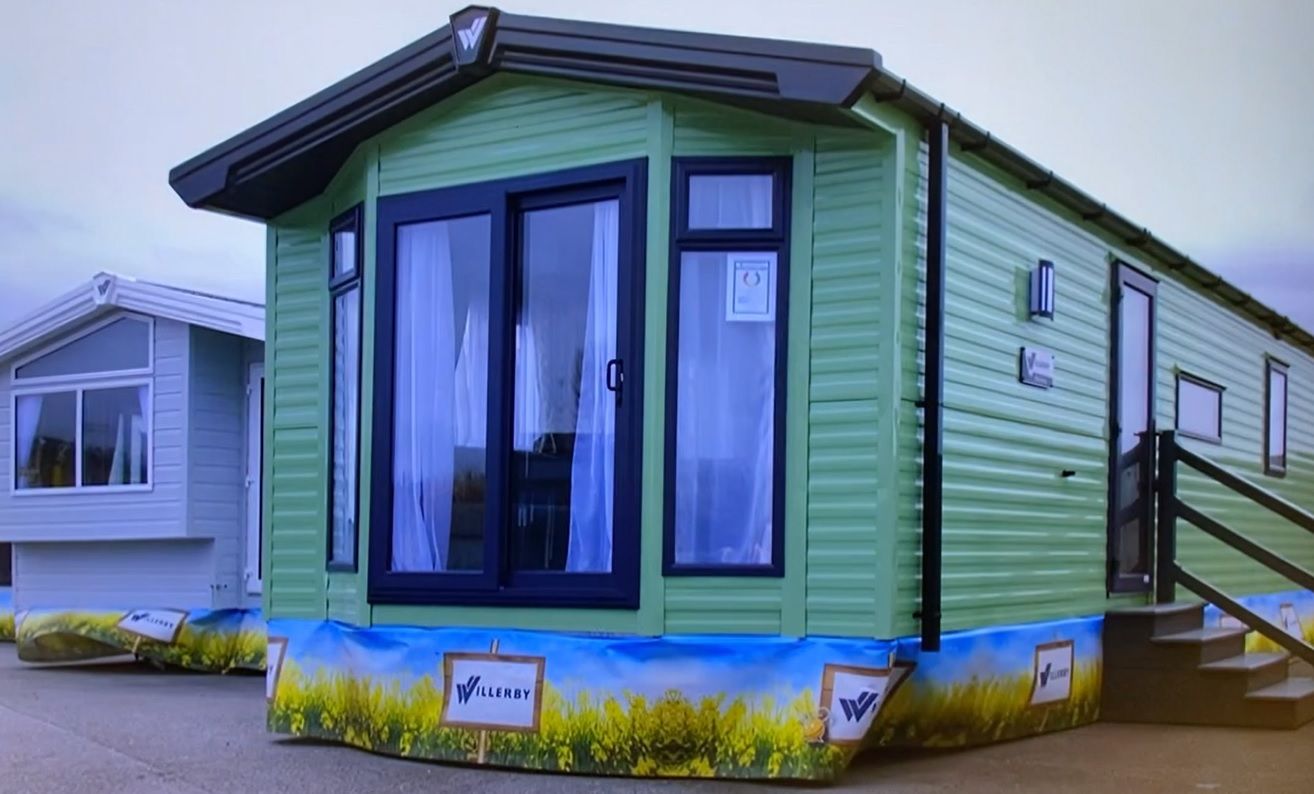 Willerby CEO Peter Munk said: “When we were contacted by the Saturday Night Takeaway team we had no hesitation in offering one of our most popular holiday home models as a life-changing reward for everything Mrs Crawley has done for generations of children and her local community throughout her career.

“Mrs Crawley is such an inspirational and deserving person. It’s a pleasure to make her retirement dreams a reality and to be part of such an amazing surprise shared with millions of TV viewers.

“We’re looking forward to delivering the Brookwood and handing Mrs Crawley the keys. We know she will enjoy many happy times in her fantastic new home from home.

“Last year we teamed up with Dr Hilary Jones to launch our ‘Great British Break Off’ report, which highlighted the benefits of regular short breaks for mental health and wellbeing. Those findings are now even more relevant due to the pandemic and we know that, when restrictions are eased, millions of Britons, like Mrs Crawley, will want to enjoy staycations, including at holiday parks across the country.”